On any normal year, by today, we would already have seen most clubs’ shirts for next season.

Little by little, with an uncertain league season and without reliable dates every club is beginning to show what’s coming for the next season.

Nowadays, sports aren’t what they used to be. Game apparel has seen notable changes with the introduction of new technology to fabrics..

As sports evolve, athletes’ apparel has evolved as well in both fashion and performance departments. Maybe the biggest change can be seen on the design and the more fitting patterns. The game has evolved to be much faster and more aggressive and the design of the T-shirts have followed this evolution.

At the beginning of the century, players wore much baggier T-shirts and aesthethics were much less of an issue, with the colours of the club being the only thing that mattered. To avoid pulls and keep up with the rigors of modern play, apparel these days are much more fitted and comfortable, which increases their wearability. While this is certainly influenced by fashion, it also means less of a headache for players and referees who have to judge player contact and pulls.

A fitted pattern is essentially the most important matter on shirt evolution, but… what happens with design?

Clubs highly value their image, so as they evolve, it must positively influence marketing, their relationship with the fans and their general reputation.

The polo collars on the T-shirts have practically ceased to be used in recent seasons, but can still be seen, which makes the image more classic.

The modern collar design is all but inexistent in some cases, shifting the design focus to the chest area to make a more symmetrical design with the T-shirt.

Big names like Nike and Adidas use similar collars for a free movement sensation. This style provides extra breathability around the neck, and the chest area helps maneuvering of the upper body.

The sleeves tend to have no seams and extend to the neck. This design focuses on modern day sports’ speed and agility. It also contributes to a more relaxed pressure in this part, which means less strength of the material at the top of the body and ultimately better breathability compared to other designs.

Times are changing for everyone, and sports are no exception. 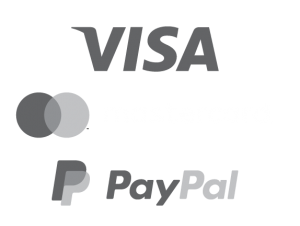 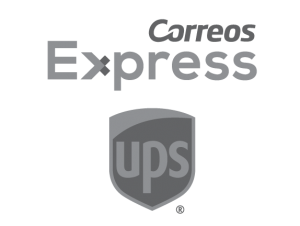 This website uses cookies to improve your experience while you navigate through the website. Out of these cookies, the cookies that are categorized as necessary are stored on your browser as they are essential for the working of basic functionalities of the website. We also use third-party cookies that help us analyze and understand how you use this website. These cookies will be stored in your browser only with your consent. You also have the option to opt-out of these cookies. But opting out of some of these cookies may have an effect on your browsing experience.
Necessary Always Enabled
Necessary cookies are absolutely essential for the website to function properly. This category only includes cookies that ensures basic functionalities and security features of the website. These cookies do not store any personal information.
Non-necessary
Any cookies that may not be particularly necessary for the website to function and is used specifically to collect user personal data via analytics, ads, other embedded contents are termed as non-necessary cookies. It is mandatory to procure user consent prior to running these cookies on your website.
SAVE & ACCEPT
Dolares
Euro
United States (US) dollar
¿Necesitas ayuda?